Twitter has a very limited feature set but for its regular users, its simplicity is also its strength. Here’s how to get started with Twitter.

Twitter is known for its simplicity and the extreme brevity of its posts, just 140 characters. Surprisingly, this works very well.

Here, briefly, is how it works. First, here’s how you get started. 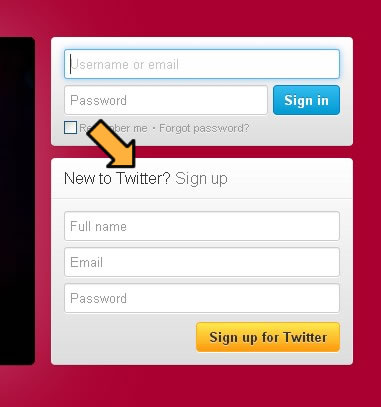 Twitter is immediate, and with plenty of news junkies among its users, it’s often where you’ll hear about things first.

Even if you never post, you can get great value from Twitter by following influential people and media in your field of interest.

But if you post, you’ll build your own group of followers; then you’ll enjoy the other side of Twitter, the conversation. Twitter makes it easy to engage people in conversations.

The Twitter website, and its tablet and smartphone apps used to have fairly sparse interfaces, though Twitter is now working hard to change this. It led to a situation where many users don’t actually use the Twitter site or Twitter’s own mobile apps. They use third party Twitter clients to manage their accounts.

Even as Twitter improves its interface, many of its ‘power users’ continue to post using third party clients. Some of the most popular Twitter clients are:

Most third party Twitter clients also help you post to other social networks such as Facebook, a major attraction to those power users. We’ll look at them again shortly when we cover the challenge of managing (juggling?) all of your social media.