<< BACK
NEXT >>
A discussion of ebooks wouldn’t be complete without considering Digital Rights Management or DRM. This is a so-called technical protection mechanism that uses special computer code to stop users from copying or changing an ebook. Publishers and authors insist on it while readers often hate it. 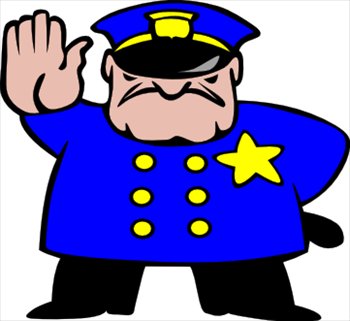 Today, most popular ebooks are sold with DRM protection which is usually applied by retailers at the insistence of publishers and authors. There are several DRM systems in use. The most common systems used with ebooks are:

As well as restricting users from copying and distributing the entire ebook file, DRM can:

DRM differences can prevent an ebook in the industry standard EPUB format from being transferred to another e-reader, even if it supports EPUB. Since most commercial ebooks are sold with DRM, users won’t be able to read them on other devices.

Confused? So are readers.

DRM makes ebooks more complex to use and to sell, making it unpopular with consumers and limiting publishers’ options to sell ebooks.

But behind its use is the legitimate concern of many publishers and authors that books could follow the fate of music and other digital media in suffering from widespread piracy. DRM also allows libraries to lend ebooks by managing the loan expiry. 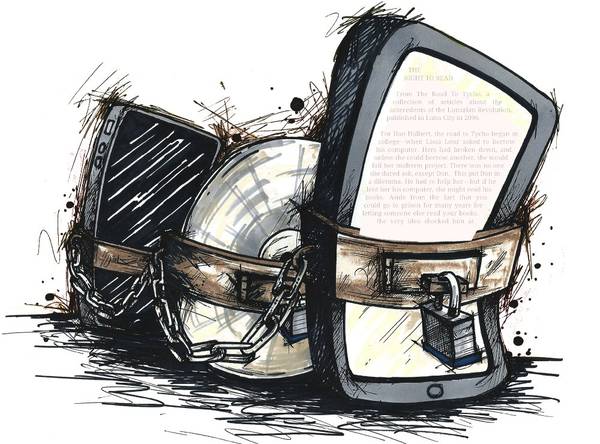 For each of your titles, you’ll have to decide whether to use DRM. As well as giving (some) protection against copying, DRM will affect where your ebooks can be sold. DRM is usually applied by the retailer and requires complex and expensive technology. This makes it difficult if you want to sell your ebooks through smaller players such as local booksellers, bloggers or, indeed, your own website.

But DRM can be implemented in a way that makes it simple for the user. A good example of this is Amazon’s system, which is so well integrated into the user’s overall experience that most users are probably unaware of it. Another example is watermarking and so-called ‘social DRM’.

The most commonly-used DRM systems encrypt ebooks with special codes, making it difficult or impossible to open a file unless you have the key and appropriate software to unencrypt it. This makes it difficult to use. An alternative is digital watermarking which eases the issues associated with reading, distribution and preservation.

Watermarking embeds visible and invisible text and images into the ebook file, allowing it to be freely copied and used like a DRM-free file. It is also referred to as social DRM because most systems embed information about the purchaser, such as customer or credit card number, to make the file traceable and discourage sharing.